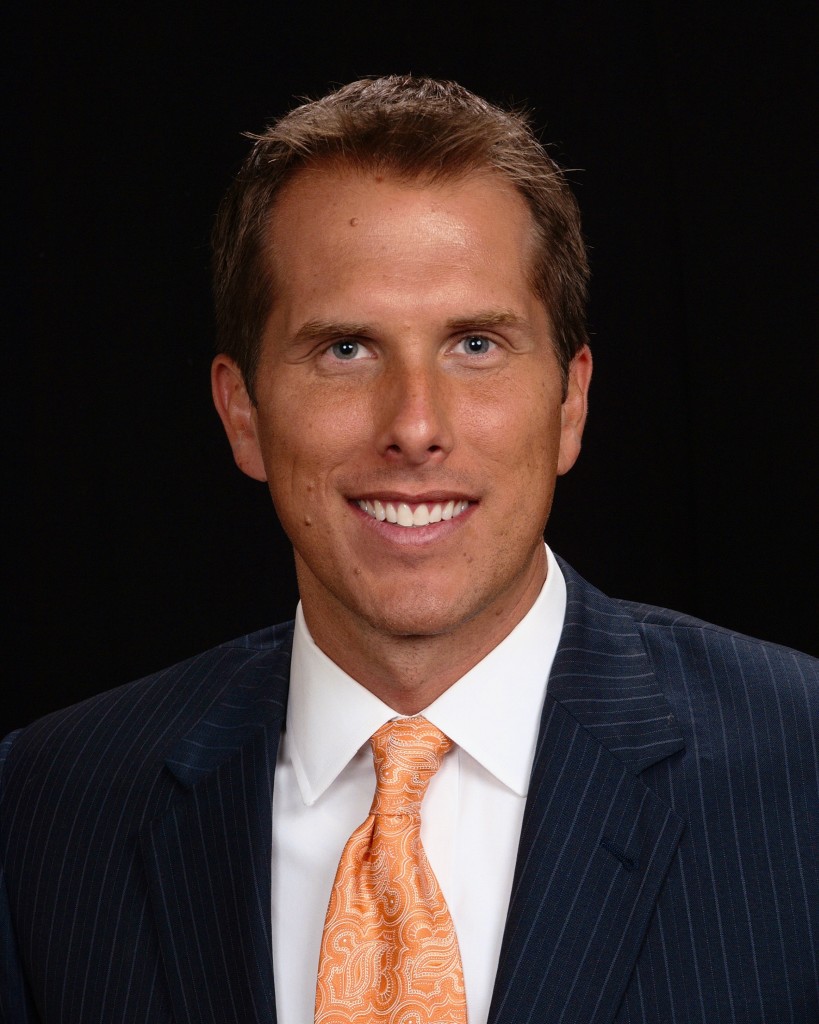 Chad Willardson was elected Corona City Treasurer in 2016. Mr. Willardson is the President and Founder of Pacific Capital, a financial management business based in Corona. He is a certified member of the National Ethics Association and serves clients as a fiduciary, entrusted to manage money for families and businesses.

Mr. Willardson also currently serves Corona taxpayers as the Corona business representative on the Citizens’ Oversight Committee, responsible for overseeing the spending of the $396 million bond issued by the Corona-Norco Unified School Board. He is currently in his third term as HOA President and also is on the Garretson Elementary School Site Council. Mr. Willardson is an Eagle Scout and served five years as a volunteer Scoutmaster for Corona troop 399 in the Boy Scouts of America program and continues to be an involved leader for the Scouts. He has coached his children and their local youth sports teams since 2008. Mr. Willardson earned the White House Volunteer Service Award in 2012 and appreciates the opportunity to make an impact through donating his time and resources to worthwhile causes both in the community and with the church his family attends. He also volunteered for a two-year service mission in Lithuania, Latvia, Estonia and Belarus after his freshman year in college.

Mr. Willardson graduated from Brigham Young University with a bachelor’s degree in economics and a minor in business management. While at BYU, he worked directly with a portfolio manager responsible for $10 billion of investor funds. He also completed the two-year Financial Planning program at Boston University. Before founding Pacific Capital, Mr. Willardson spent 9 years at Merrill Lynch, where he ranked in the top 2% of Financial Advisors nationally as a Senior Vice President and member of the Chairman’s Club. Mr. Willardson is a Guest Lecturer on Investments at Chapman University and has been designated a 5-Star Wealth Manager in both the Inland Empire and Orange County every year since 2012. He is also an Accredited Wealth Management Advisor and a Chartered Retirement Planning Counselor.

Mr. Willardson grew up in Yorba Linda and has been a resident of Corona for nearly 15 years. He and his wife Amber have been married for 15 years and are the parents of five children.