ASSAULT WITH A DEADLY WEAPON, SUSPECT IN CUSTODY 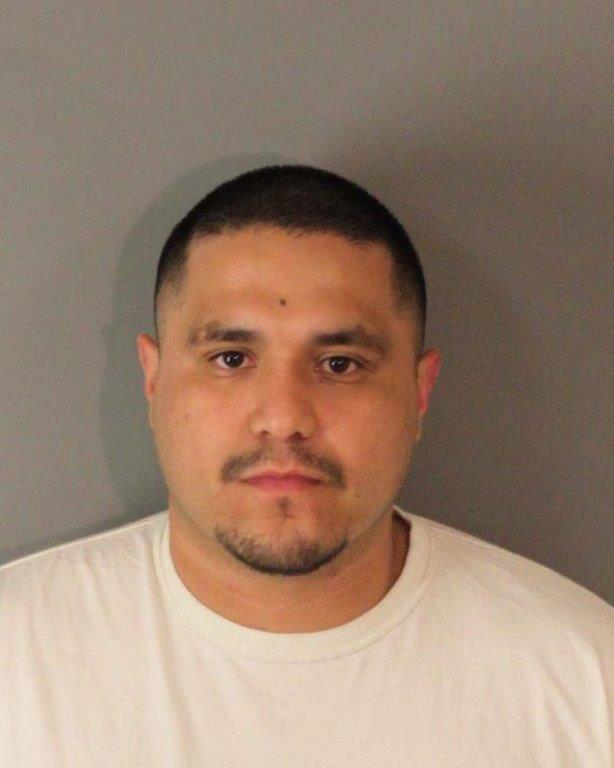 The suspect in yesterday’s stabbing incident, 32-year-old Eduardo Penaloza Olivo, was arrested by detectives for attempted murder and probation violation on November 6, 2019.  Eduardo’s current felony probation is for a previous vandalism incident against the victim’s family, which occurred in October 2016, in the City of Corona.  The juvenile victim is still in critical condition at a local area hospital.

ASSAULT WITH A DEADLY WEAPON, SUSPECT IN CUSTODY

CORONA, CA– On November 6, 2019, at 8:25 a.m., Corona Police officers and Corona Fire Department personnel were dispatched to the 700 block of S. Smith Street in Corona, regarding an assault with a knife. Responding officers and fire personnel located a teenage male suffering from stab wounds. The victim was transported to an area hospital in critical condition.

A suspect, who is known to the victim, was taken into custody a short time later. There is no threat to the community at this time. The crime scene remains active with the collection of evidence.

If you have any information about this incident, please contact Detective John Garcia at 951-739-4858 or email address John.Garcia@CoronaCA.gov.

Click here to view PDF of this Press Release.