The Census Bureau has released the latest estimates from the American Community Survey for all cities in California with a population of 60,000 or more with sufficient data to estimate the percent in labor force. HomeArea.com has crunched the numbers and the rankings are in. The City of Corona is headed in the right direction and is up 23 rankings.

Previously listed as #45 at 66.4% in labor force, the City of Corona is continually increasing the workforce and is now at #22 and 68.9%, higher than the state average. The California percent in labor force from the latest estimates is 63.7% and has risen 0.6% from 63.3%. 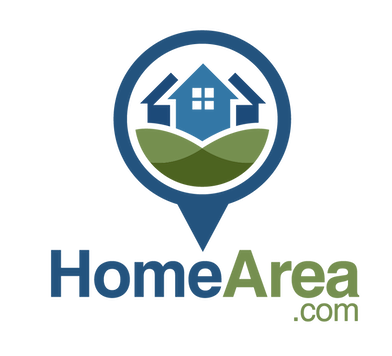 Click here to view the complete list of Cities in California with the Highest Percentage in the Labor Force.

HomeArea.com is a neighborhood and real estate resource for consumers and researchers. They have developed extensive "home area" reports for over 29,000 United States cities that contain Census data dating all the way back to 1790. HomeArea.com can be used to understand local housing markets, to gain insight into employment and education levels of a given area, find those locations with the right climate, and identify potential places to live.